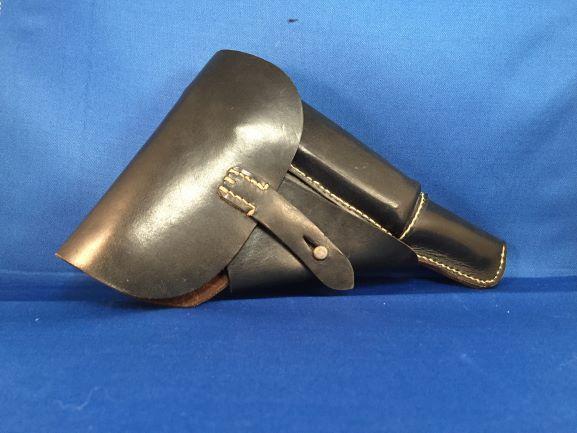 This M1938 Steel Lemet was nicknamed the "Khalhingolka" helmet for its widespread use at the Battles of Khalkhin Gol, the decisive engagements of the undeclared Soviet-Japanese border conflicts fought among the Soviet Union, Mongolia, Japan and Manchukuo in 1939. The conflict was named after the river Khalkhin Gol, which passes through the battlefield. The battles resulted in the defeat of the ... read more

This version of the shashka was used exclusively by the Soviet NKVD troops and mounted police. Early style, ornate pommel with etched florals, hammer and sickle with inscription CCCP (USSR). Overall length of the 38.5 inches long and the blade is 31.5 inches. the throat of the blade shows the 1936 date and the scarce ZIZ maker mark ( Zlatoustovsky Instrumental'nyi Zavod). Contact Soldier Bear ... read more 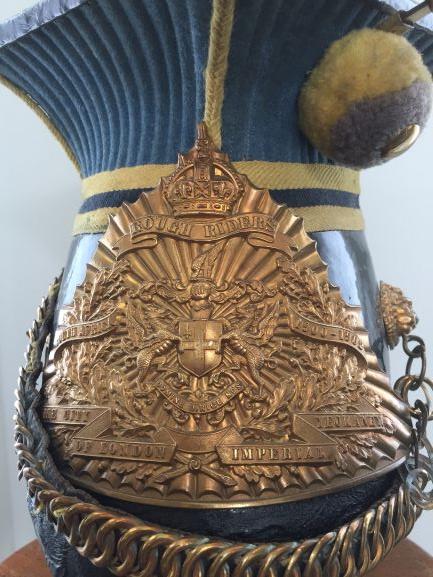 Tunic belonging to Regimental Sargent-Major, City of London Yeomanry, complete with insignia, belt and cord. Buttons made by J R Gaunt & Sons. This yeomanry regiment fought in the Boer war and the battle honour is seen on the helmet/ schapka. Some moth holes, otherwise in very good condition. read more 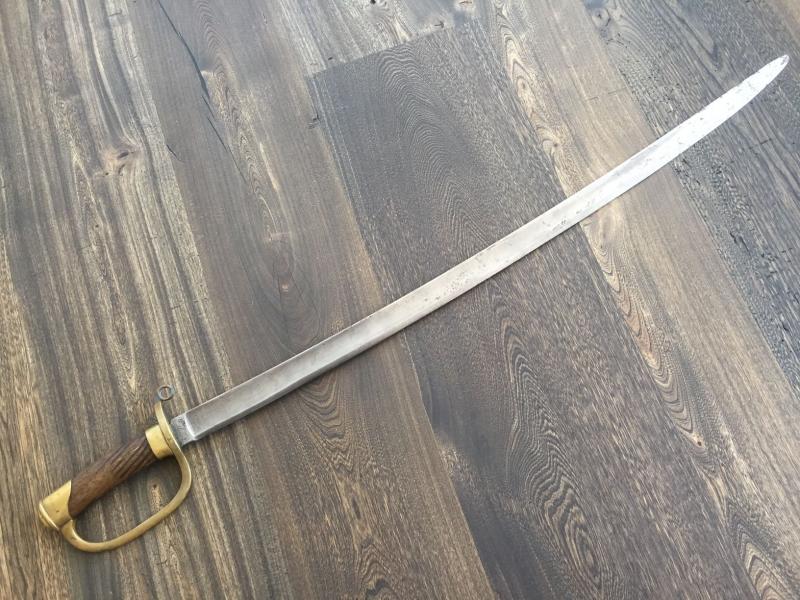 1917 dated sabre made at the Zlatoust factory. Good markings, Blade tip is fair and one side of the grip is quite worn. read more

Original close combat stabbing spear with iron/steel binding. The overall length of the spear is 40.5 inches ( 105 cm) and the blade is long measuring 14.5 x 1.65 inches (37 x 4.2 cm). the surfaces of the blade and binding are rusted. See photos read more 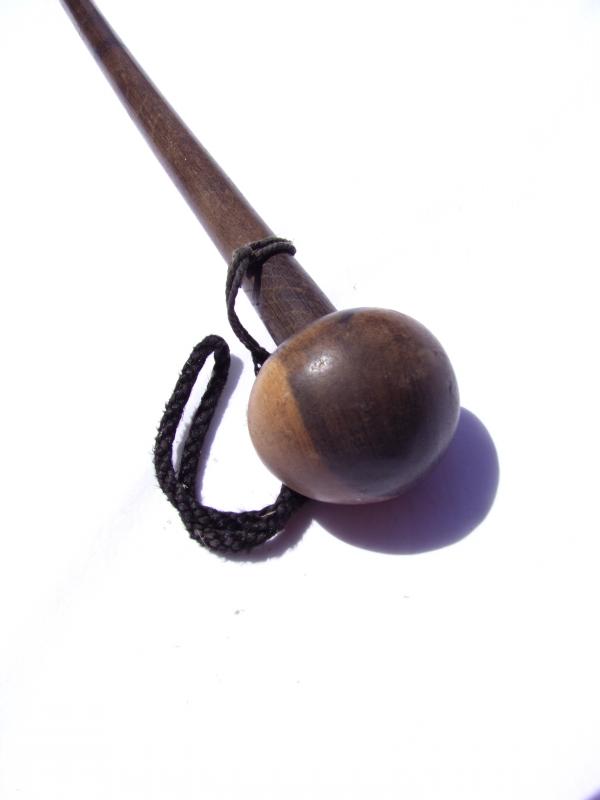